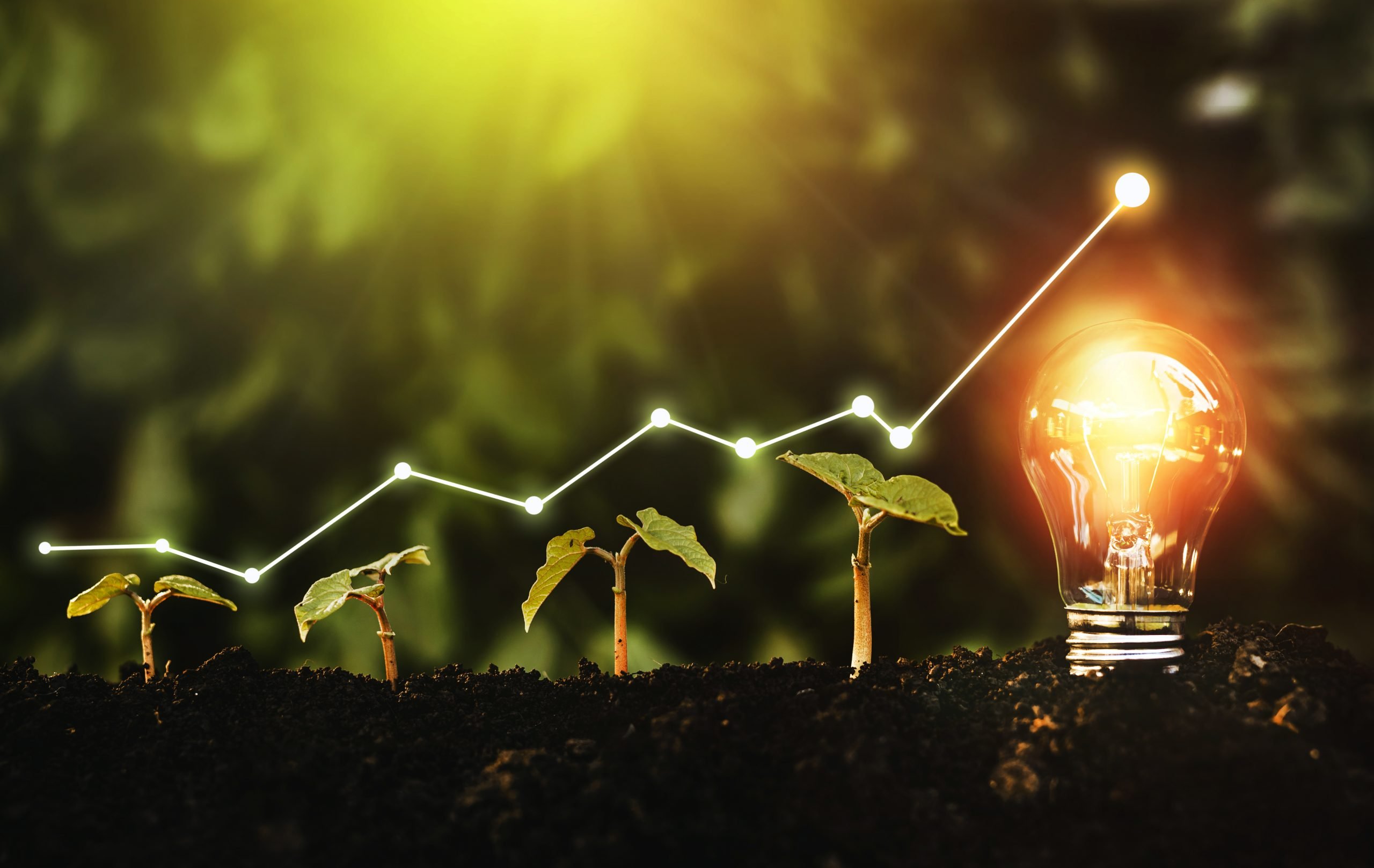 To achieve the objectives of the Paris Agreement, countries have committed to Nationally Determined Contributions (NDCs) that align over time with the agreement’s ultimate goal of holding global average temperature increases to 2°C above pre-industrial levels, while also pursuing efforts towards limiting the temperature increase even further to 1.5°C. To get there, the aim is to achieve a balance between emissions and removals of greenhouse gases (GHGs), known more simply as the “Net Zero” goal. However, analyses indicate that countries’ implemented policies and NDC pledges fall far short of this goal. For more information on this expected gap, please visit this summary of the UN Environment Programme Emissions Gap Report 2020.

Carbon pricing is expected to play a critical role in efforts to move to net-zero emissions by incentivizing technological innovation and progress in decarbonization technologies. Carbon pricing essentially puts a price on GHG emissions, which is often expressed as a monetary unit per tonne of carbon dioxide equivelant (CO2e). Carbon dioxide equivalent converts other GHGs, such as methane and nitrous oxide, into the amount of CO2 which would have the equivalent global warming impact. It enables different GHGs to be combined and described in a common unit.

Carbon pricing is being used by governments as a cost-effective tool to achieve their GHG emissions reduction goals. Regulated carbon pricing has proven to be an effective, flexible and low-cost approach to reducing emissions, through incentivizing consumers and producers to shift away from high-emissions processes and products to low-carbon alternatives.

According to the World Bank, there are representing in excess of 65 carbon pricing initiatives in the form of carbon taxes or emission trading systems (ETS) that are in place or scheduled for implementation worldwide, made up of numerous ETS’s and carbon taxes, covering 12 gigatons of carbon dioxide equivalent (Gt CO2e) or about 22% of global GHG emissions. Additional information on ETSs can be found here. A map depicting these carbon pricing initiatives around the world and additional data can be found at the Carbon Pricing Dashboard on the World Bank website.

Carbon prices in many jurisdictions, however, remain substantially lower than those needed to achieve the objectives of the Paris Agreement. The High-Level Commission on Carbon Prices, led by former World Bank chief economist Nicholas Stern, estimated that carbon prices of at least US$50-100/t CO2 are required by 2030 to cost-effectively reduce emissions in line with the Paris Agreement. The IMF has estimated that a global carbon tax of US$75 per ton by 2030 would be necessary to limit global warming to 2°C. The following table shows that several reports have indicated that a carbon price in excess of US$100/t may be needed by 2030 to stay below the temperature threshold of 2°C contained in the Paris Agreement: 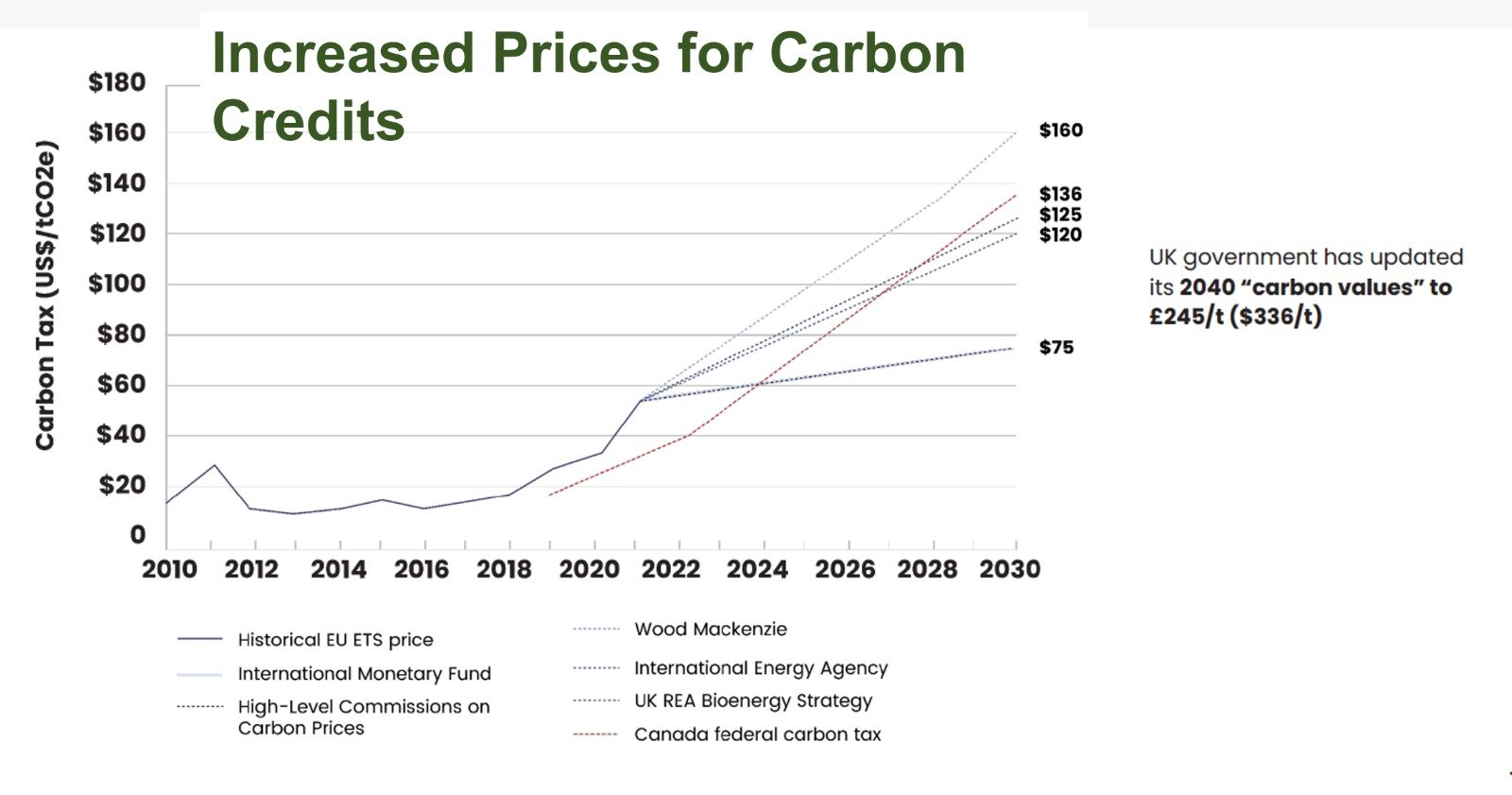