Vision of the Elders 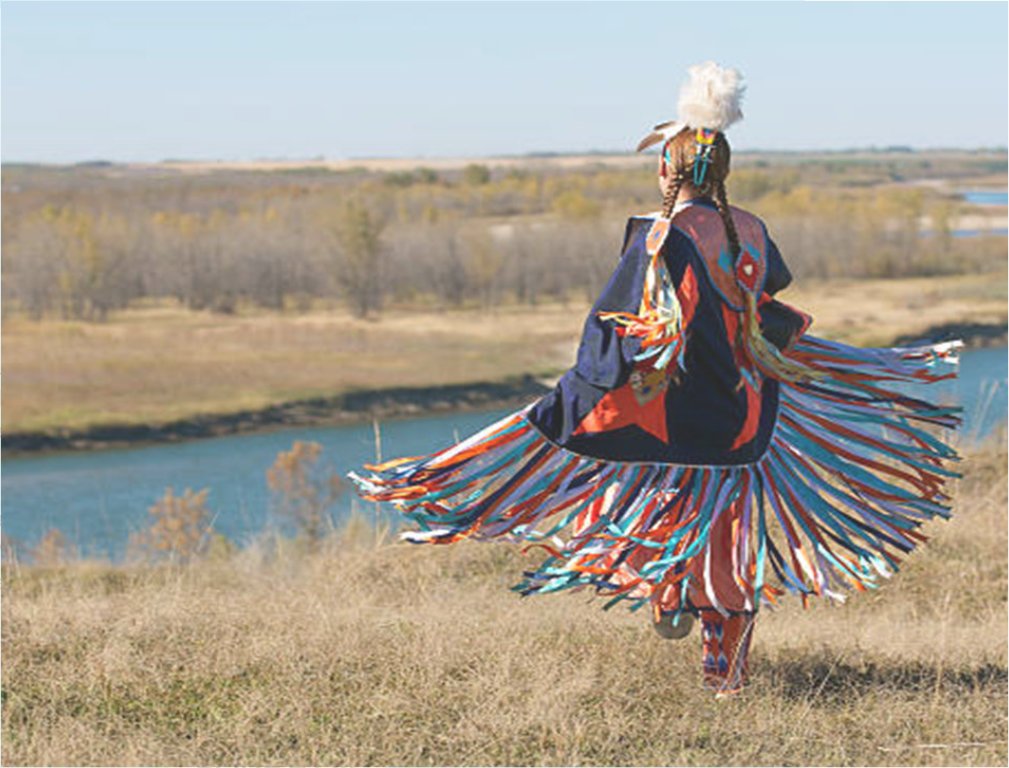 Vision of the Elders

Elders are respected individuals who play key roles in First Nations communities. They are important knowledge keepers who help to ensure cultural continuity. As living connections to the past, Elders serve as teachers, healers, advisors and counsellors. Carbon RX’s Council of Advisors rely on and respect the guidance and vision of the Elders and translate this knowledge into the working vision and protocols of Carbon RX.

Born in 1947 on the Kawacatoose First Nation, Elder Dexter lived most of his life in this community he calls home. Apart from the period of time he was placed in a residential school within the Muskowekwan First Nation Reserve, Kawacatoose has always been his home. Growing up in what was originally called Poorman First Nation, Elder Dexter learnt from an early age how to survive and live off the land he called home. In his teen years he worked as a cattle rancher within the community gaining the knowledge and wisdom that he is respected for today. 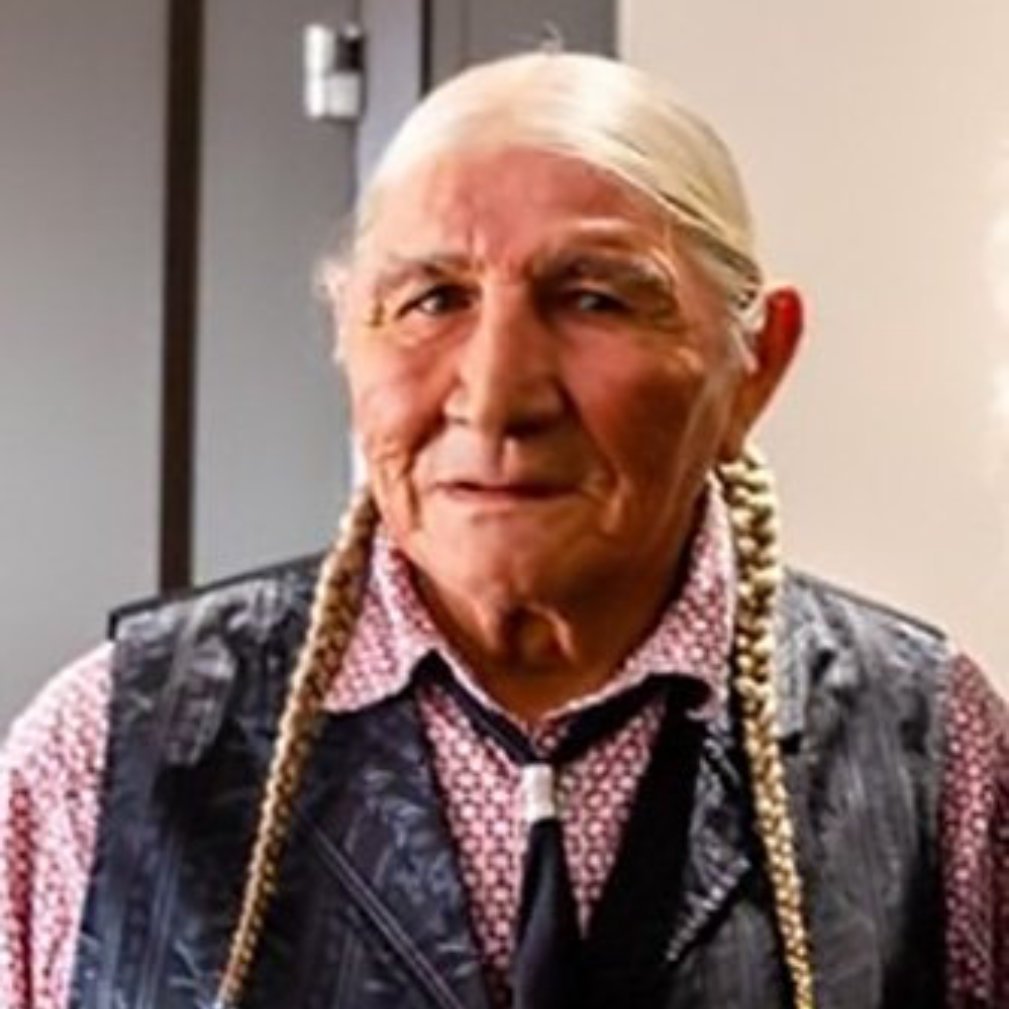 "...live with mother earth everyday. ... do our best to keep her clean. ... for the future of our children and great grandchildren".

Born in Bonnyville, Alberta, and raised on the Kehewin Cree Nation, Elder Gordon Gadwa has been a life-long witness to the changes and developments for First Nations peoples in Canada, especially among the peoples of Treaty 6 in Alberta. Elder Gordon served for nearly four decades in community leadership and in service to the people of Kehewin Cree Nation: 16 years as a councilor looking after various economic portfolios, and 18 years as Chief.

Elder Gordon has been the Chairperson of the Tribal Chiefs and has served on the board of directors of the Alberta Indian Agriculture Corporation and on the board of the Bonnyville Hospital where he was born, demonstrating his life-long commitment to the health and safety of those in his community.

Elder Gordon plans to continue the work he began over his long professional life in service to others. He wishes to build upon what he’s learned by building partnerships for economic development, and to make important connections between people and industry. He understands opportunities are greater now, not just in training and education in agriculture, but in energy and other natural resources. Elder Gordon believes, however, the best resource to cultivate and nurture are people. His goal is to help provide the tools to allow his community to become increasingly self-reliant, with a desire to train the human resource first. 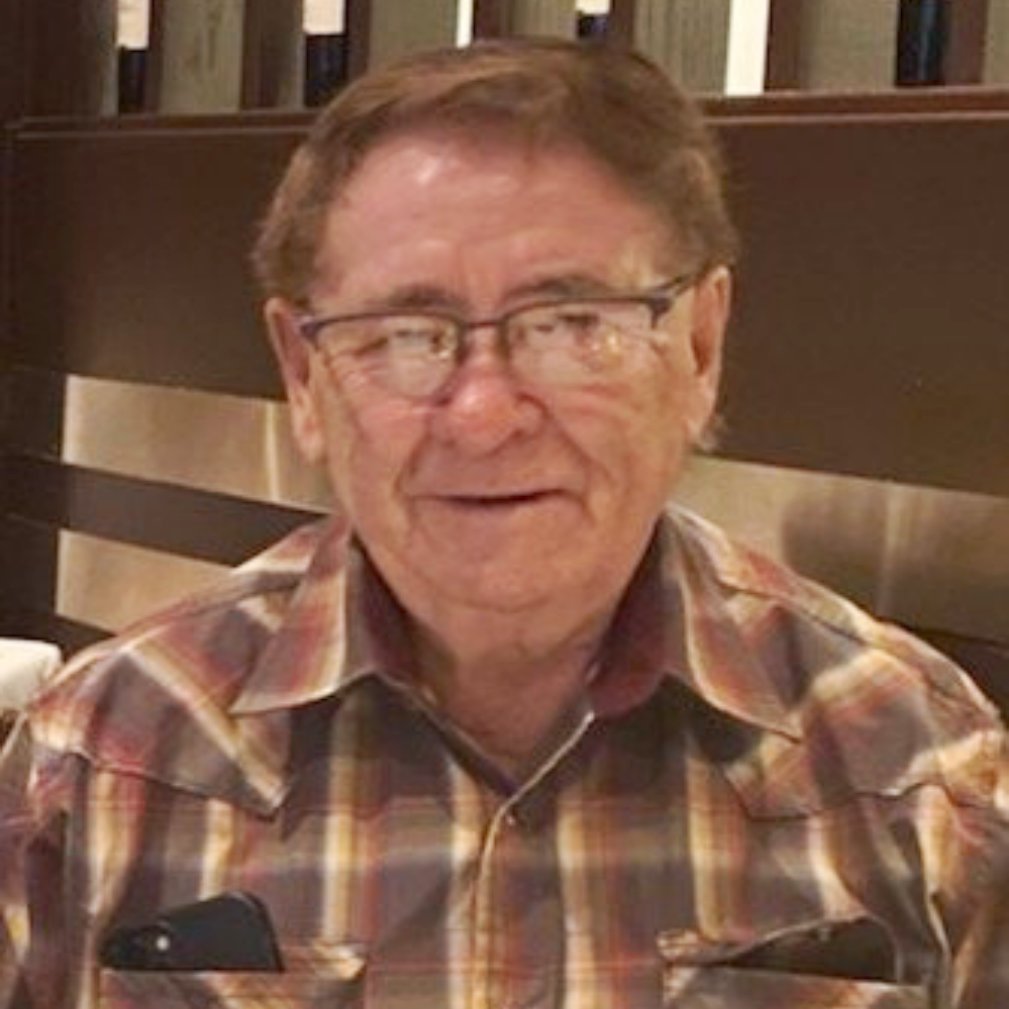