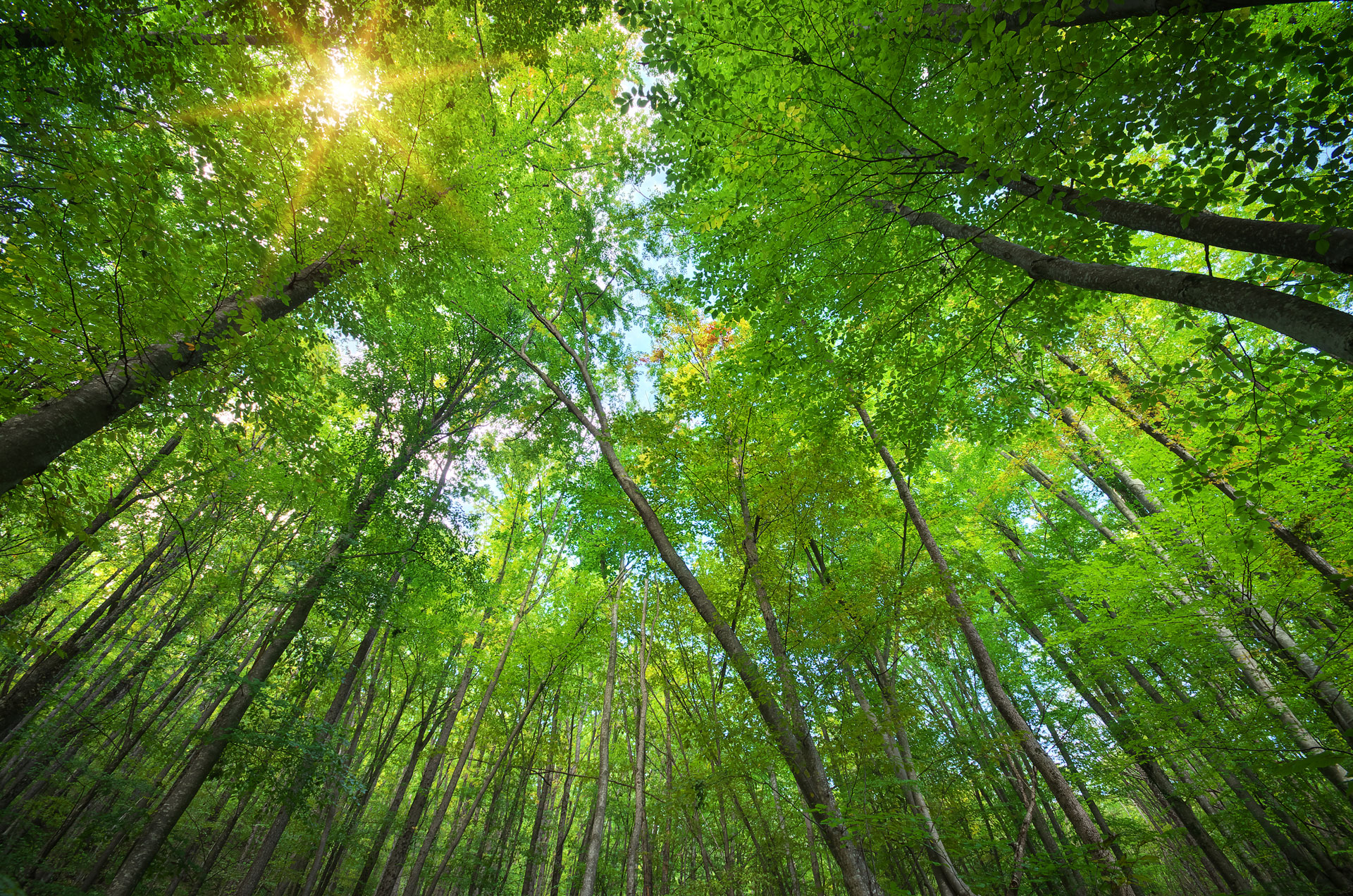 Carbon offsets (also referred to as carbon credits) can be generated by any type of project that reduces or eliminates greenhouse gas (GHG) emissions beyond a business-as-usual scenario. Projects generating carbon credits are typically grouped into two categories: (i) avoidance / reduction projects, such as forest conservation, renewable energy or methane capture and (ii) removal / sequestration projects, such as reforestation/afforestation, wetland restoration or direct air capture technology. An individual, government, organization or company can purchase carbon credits to offset their carbon emissions.

The vintage year of the offset refers to the year the emission reduction occurred. Some projects will issue offsets every year, while some will issue offsets in multi-year increments. An offset can be resold but once it has been permanently sold to an end user who wants to claim the offset’s impact, it can no longer be resold. To ensure that it is not, an offset must be listed as retired on a registry that keeps track of the issuance and retirement of offsets.

Carbon offsets can either be traded on the voluntary markets, where buyers and sellers trade on their own volition, or as part of a compliance market, where government regulations require emitters to either reduce their emissions, use allocated carbon allowances or purchase compliance credits or carbon offsets.

For example, some offsets traded on compliance markets are created based on crediting mechanisms governed by international climate treaties and administered by international institutions, such as Clean Development Mechanism or Joint Implementation projects. On the voluntary markets, the vast majority of projects follow rules and procedures set out by independent third-party organizations, such as the Gold Standard and the Verified Carbon Standard, which together audit and accredit about 80% of the offsets in the voluntary market.

Carbon offsets are often used by corporations to meet the goals of their climate policies. According to the NewClimate Institute, more than 1,500 companies worldwide have announced plans to achieve net-zero emissions by 2050 or earlier and align themselves with the Paris Agreement. In order to achieve these goals, some high emitting industries, such as oil, mining, airlines and steel, will need to rely on carbon offsets since a large share of their emissions cannot be abated with current technologies. Carbon offsets are anticipated to be instrumental in achieving decarbonization when low-carbon alternatives are not available, too expensive or hard to scale.

Ecosystem Marketplace estimates that the amount of carbon credits traded in voluntary markets worldwide in 2019 was 104 Mt CO2e for a total market value of US$320 million. Forestry and land use projects represented the majority of transactions (50% by value), followed by renewable energy projects (19%). A growing number of corporations that are looking to use “nature-based solutions” to offset their GHG emissions have created a demand for forest carbon credits. Forest carbon credit projects include improved forest management (IFM), avoided conversion (AC) of forestland to a non-forest use and afforestation/reforestation (AR).

Many companies intend to participate in the voluntary and compliance carbon markets by creating streaming arrangements with individuals, companies and governments to stream carbon credits from their assets or properties. These companies will seek carbon credits that have high “environmental integrity” and are accredited by third-parties. They will also require reliable and transparent monitoring, reporting and verification of its carbon credit projects.